Our CEO, Ron Axelrad was featured in Newsday! Read what he had to say about the current jobless rate on Long Island 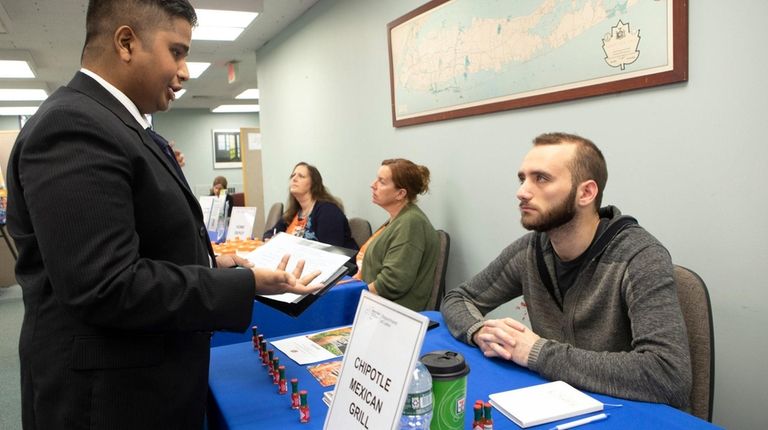 The low level of unemployment has left some local employers and staffing companies struggling to find enough qualified workers.

The decline comes after a Labor Department report released last week showed job growth slowing on the Island. Long Island had 10,000 more jobs in September than a year earlier. That year over year job gain in August was 15,800.

"This is a very strong labor market report that should serve to increase consumer confidence and spending as the holiday season approaches," Rizzo said.

But the low jobless rate also makes it difficult for some companies to fill open positions.

"We're hurting for everything," said Ron Axelrad, chief executive of Access Staffing, a Manhattan-based company with an office in Melville.

He said the shortages include nurses, health aides, information-technology workers and office-support employees such as administrative assistants and receptionists.

He said he advises companies that "if they find a good candidate they have to move on them quickly. Otherwise, they are going to find a job somewhere else."

He is also telling clients they need to improve their pay to attract talent.

"The one thing that really hasn't come along with all these jobs is matching pay rates," said Axelrad, whose company places permanent and temporary workers.

Among the state's metro areas, Long Island tied with Ithaca, the home of Cornell University, for the lowest jobless rate in the state.

On Long Island, four municipalities had an unemployment rate of 3.1 percent, the lowest here: North Hempstead, Oyster Bay, Smithtown and Southampton. Freeport Village's 4 percent rate was the highest on the Island.